Get The Look: Seo Soojin 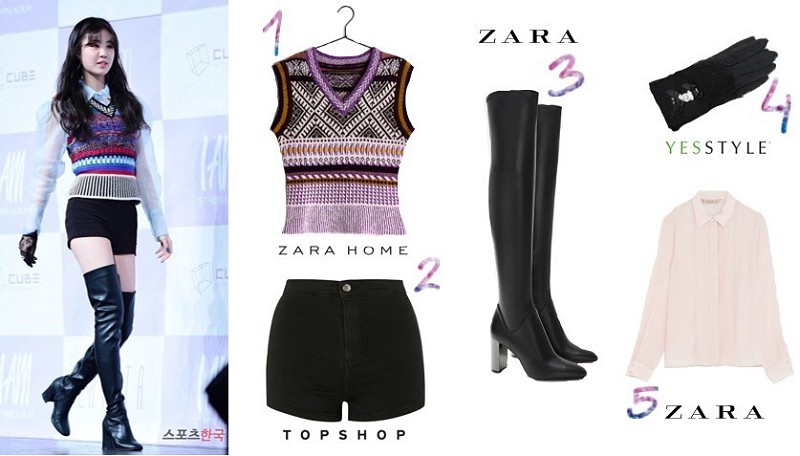 In the past 'Get The Look' post, I told you that my next one was going to be related with the main dancer of a rookie girl group.. and here she is, my bias, Seo Soojin at her very best! And this was one of the looks that she used in the 'Latata' MV - G-idle debut song, for those who live under a rock and do not know them - such a BOP! ( Ver mais... )
READ MORE
27.11.18

Get The Look: Kim Taehyung 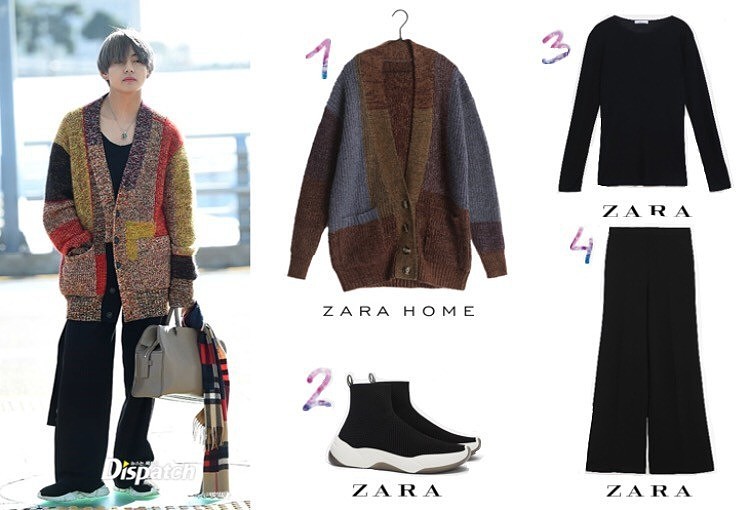 So, I was looking for some loungewear at Zara Home when I found a patchwork woolen coat that immediately reminded me of the one that Taehyung wore when they arrived at LAX airport for AMA in 2017. So I decided that probably it would be a good idea to start a new series here, where I create similar looks to the ones worn by Kidols, or others Kcelebrities, but with a more affordable price tag.    ( Ver mais&nbs (...)
READ MORE
Esta página utiliza cookies. Consulte a nossa Política de cookies.